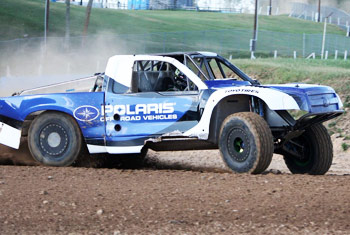 Gordon returns to Crandon on the 20-year anniversary of his first World Championship win in the series, with hopes of capturing the first cup race of the TORC season.

He is still the youngest off-road racer in history to win a World Championship title at Crandon.