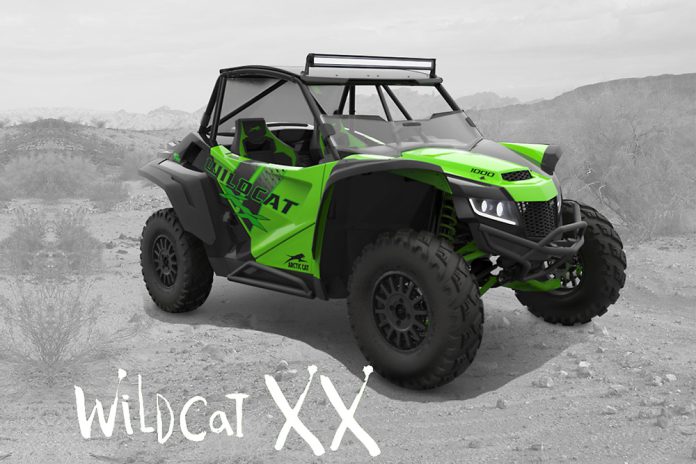 Can you name any motorized industry thats locked in a more intense fight for power supremacy?

The side-x-side business is in battle mode with an epic confrontation in full swing between four of the top players, namely: Polaris, Textron Off Road, Can-Am and Yamaha.

Maybe Textron hasnt introduced any new motors yet following its acquisition of Arctic Cats offroad lineup, but Vice President of Textron Specialized Vehicles John Collins did make it clear that the Wildcat XX boasting a 125 horsepower 998cc Triple will be available in spring of 2018.

Right now the real meat of the battle is between the Polaris and Can-Am camps. Mere days after the introduction of Can-Ams Maverick X3 Turbo boasting a claimed 153-horsepower, Polaris replied with its 2017 RZR Turbo churning out 168 stallions.

Now back to Textron for a moment. Arctic Cat already had in place a very productive engine supply agreement with Yamaha on its snowmobile side, which produces a very hearty 180-horsepower 3-cylinder turbocharged mill used in the lines legendary Thundercat snowmobile.

Would it be much of a stretch for Yamaha to configure this engine for use in a side-x-side? Better yet, if Yamaha did such a thing wouldnt it make sense for the company to use this very same engine in the YXZ1000R?