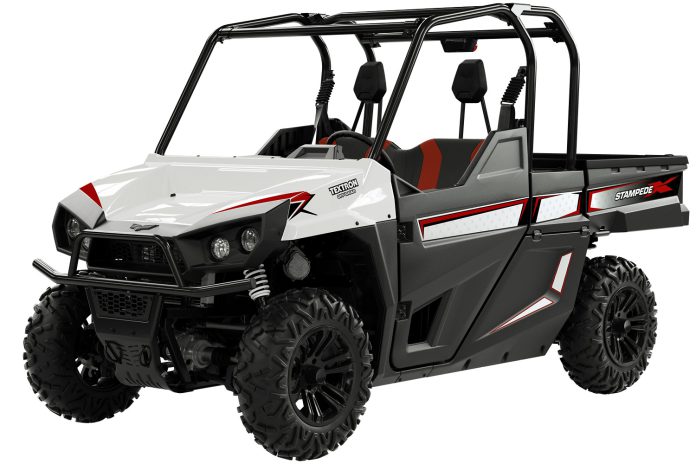 Much of the confusion stems from this reality: Textron purchased Arctic Cat a little over a year ago and then took the Arctic Cat branding off the Arctic Cat off-road models they continue to produce.

In fact, Textron has moved most of its off-road manufacturing from Georgia to the home of Arctic Cat in Thief River Falls, Minnesota and St Cloud, Minnesota. So Textron Off-Road products are still built in Arctic Cat factories and most of the Arctic Cat employees are still in place. Less confused?