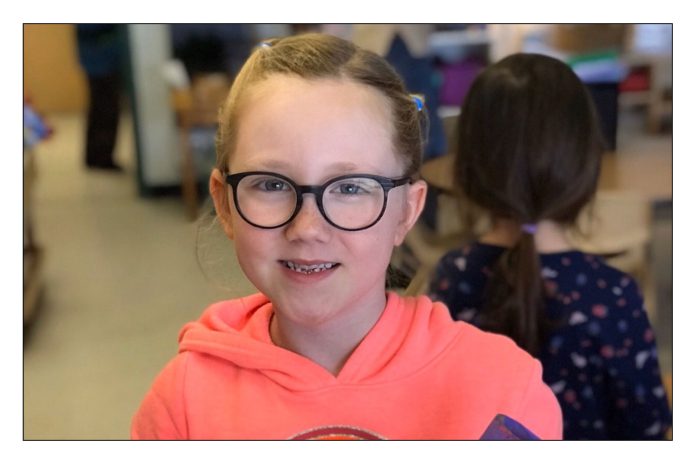 Lindsay Lester and Sadie Lester, wife and youngest daughter of AJ Lester, Co-Host of SnowTrax and Dirt Trax Television, were seriously injured in an unprovoked attack perpetuated on them last Sunday the 12th of April by two St. Bernard dogs.

Lindsay and Sadie were jogging from their home on in the village of Haliburton, Ontario when the dogs appeared and attacked Sadie. Lindsay was subsequently bitten and mauled as she attempted to protect Sadie.

Lindsay and Sadie were airlifted from the Minden, Ontario Hospital Emergency facility to The Hospital for Sick Children (SickKids) in Toronto where Sadie underwent 4.5 hours of surgery. Sadie will require more surgery over the next months. Lindsay was treated and released from the hospital. However as a result of COVID-19 precautions Lindsay remained in the hospital as the only family member allowed to care for her daughter.

This past Friday afternoon Sadie was released from the hospital and was welcomed home by a ribbon of more than 70 cars lining the entire length of their street including a Haliburton Fire Engine and two Ontario Provincial Police Cruisers. Family, friends and people from the community waved dozens of signs and banners supporting Sadie and Lindsay while horns honked to welcome them home.

AJ and Lindsay would like to extend their sincere appreciation to the Haliburton EMTs, and the staff at the Minden Hospital Emergency Department, the Minden Ontario Provincial Police, Ornge Aviation and everyone involved in Sadie’s care at the Toronto SickKids Hospital.

Most importantly the family would like to express their appreciation for the thousands of people and groups across North America who continue to pray for Sadie and Lindsay’s recovery. “We are so thankful and humbled by the outpouring of prayer and support for Sadie” commented AJ. He went on to say: “God has been faithful during this ordeal and we believe there will be a good outcome”.

The community has responded by posting: “Pray for Sadie” signs on their homes and driveways and displaying #prayforsadie unicorn stickers on their cars.