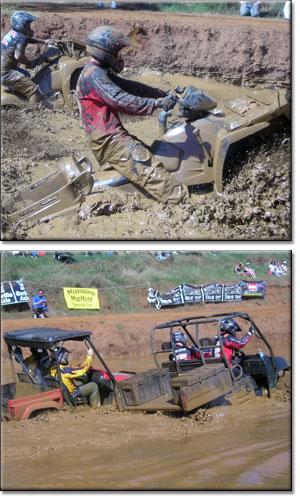 For the 401-599 class, first and second went to JW Otwell and Maggie Robertson aboard Sportsman 500s and in the 600-Up class, the Sportsman 800 X2, ridden by Randy Miller, took top honors.

Topping off the day, the RANGER RZR was the first side by side to compete in the two-man endurance Buddy Run and crushed the field by not only finishing, but finishing four minutes ahead of the second place team.