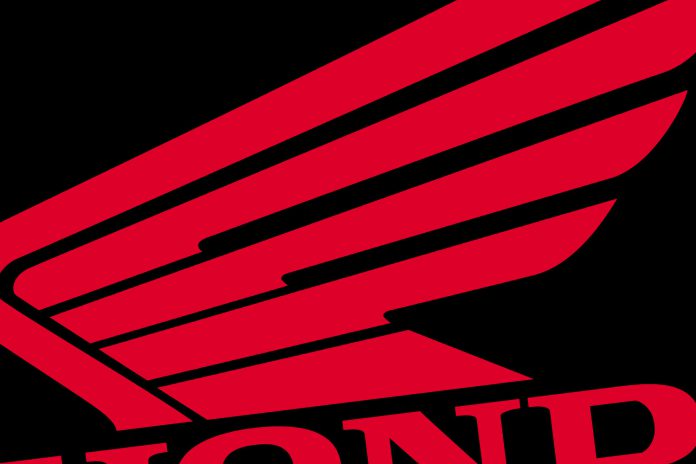 If you’re a Honda SxS and ATV nut, you’ve likely seen the “leaked” pictures of what most certainly appears to be a Honda Pure Sport SxS.

Truth is, we don’t know if it’s true. Having been in the middle of top secret releases my entire life and having signed more embargo agreements than 10 people have over the last 30 years, I would say there likely is such a vehicle and more importantly, the pictures on the web were intentionally leaked.

Here’s what we suspect is going on. Honda is among the last to enter the Pure Sport SxS segment and is likely sweating the late release of its entry.

Remember, myriads of Yamaha YXZ100R’s are present at popular riding areas across North America. Essentially, by leaking these pics Honda will cause some buyers to cool on their intended purchase of a YXZ – instead waiting to see what the Big H is up to. In the Marketing Department they call this “stemming the tide” and it’s a smart move on Honda’s part.