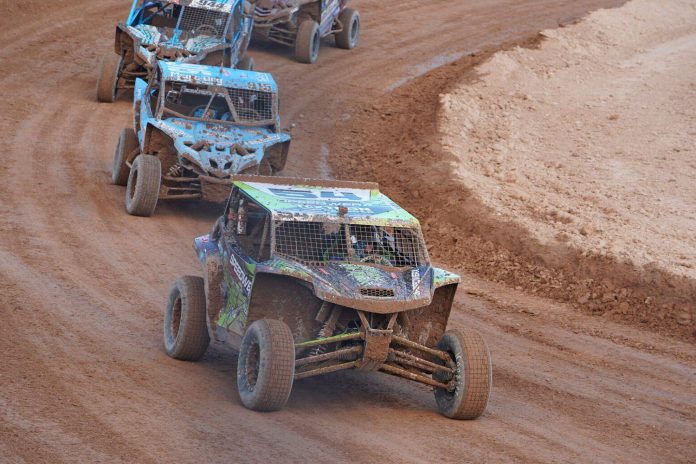 Houle placed first in qualifying and drew position six for the main event. Off the start, he was able to move up to third into the first corner and then made a pass for second where he settled in for most of the race. With two laps to go, he passed the leader and held the field off to take the checkered flag.