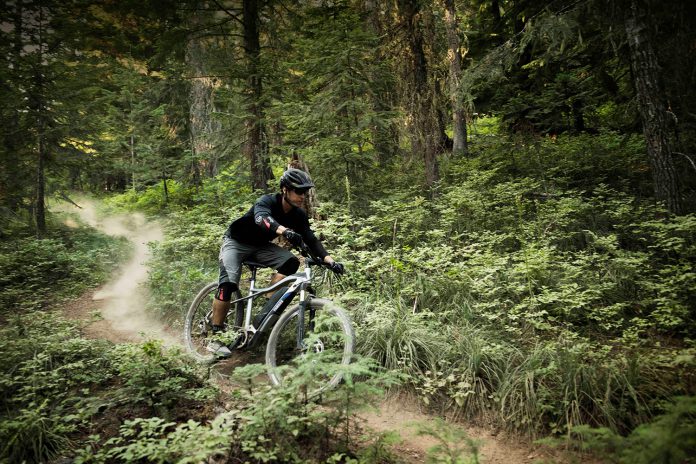 “Yamaha has been a pioneer, inventor, and innovator in electric bicycles for more than two decades,” said Terry Okawa, President, Yamaha Motor Corp., U.S.A. “And introducing Yamaha electric bicycles at this time will only add further to the depth and diversity of the Yamaha brand in the U.S.”

Yamahas initial prototype models being shown at Interbike and featured now on www.yamahabicycles.com include:

• UrbanRush, balance of power, stiffness, and speed in a sleek road bike chassis.
• YDX-TORC, agile XC mountain bike with aggressive performance and fastest response.
• CrossCore, fitness hybrid design for efficiency and ergonomic comfort.
• CrossConnect, everyday recreation-utility for those that want to take their gear with them.

“e-Bikes have created a universal re-awakening of bicycling in the U.S. and people that might have otherwise dismissed the idea of riding a traditional bike are now finding an alternative solution. That is exciting news for bicycle retail stores and they are quickly embracing the opportunity to help new customers,” said Drew Engelmann, Sales and Marketing Manager, New Business Development Division, which is launching the Yamaha Power Assist Bicycles brand.

Yamaha Power Assist bicycles provide a natural assist feel powered by drive units that have undergone constant evolution through decades of engineering and innovation based on customer feedback. Yamahas Triple Sensor System found in PWseries and PW-X system incorporates frictionless sensors that measure the riders pedal-torque, bicycle speed and crank arm cadence in real-time with tremendous precision. This design results in a drive unit that provides one of the most refined and natural rides available. Interbike has awarded the PW-X motor with a “2017 Interbike Electric Product Innovation Award,” which will be on display for the duration of the tradeshow among winners in other categories.